A Free Concert in San Francisco 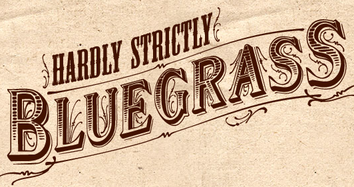 Bluegrass is a form of American folk music that developed in the 1880’s in the Appalachian region of the United States, where English, Irish, and Scottish settlers brought the music of their native soil.  It incorporates mostly acoustic string instruments, including the fiddle, guitar, banjo, mandolin, upright bass, and the harmonica. Fiddles and mandolins play with a style that is specific to Bluegrass music, while guitars and banjos play with a style that resembles a fusion of blues and country. [http://www.youtube.com/watch?v=ALcdFAAojt4]

The style of music is certainly not mainstream; but has a very distinct following. Especially recently, Bluegrass has begun to reach out to a broader audience. This is mostly due to its classification as a sub-genre to country music, but the most clear example of the very rapid growth of this genre came from the film O Brother, Where Art Thou? which used a soundtrack of solely Bluegrass music. The film later won the Grammy Award for Album of the Year in 2002. There is a large group of people who identify with the genre because of the roots it holds in their families or cultural history. Its growth continues exponentially, and this event in San Francisco was a clear illustration of its massive following. 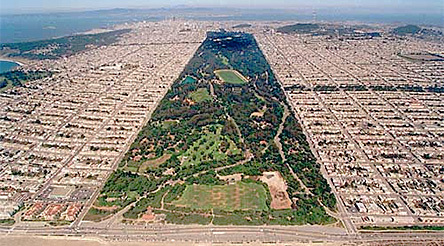